The impressive tally was the result of the company’s inaugural Charity Gala held on Saturday, 15 June at Noosa Waterfront Restaurant. The event was conducted in collaboration with the LOYAL and Humpty Dumpty Foundations.

Proceeds from the evening will be used to purchase 14 items of vital paediatric medical equipment for Noosa, Gympie, Nambour, and the Sunshine Coast University Hospitals.

Reed & Co owner and principal, Adrian Reed said his company felt incredibly privileged to give back to the community and donated $20,000 toward the evening’s fundraising total. 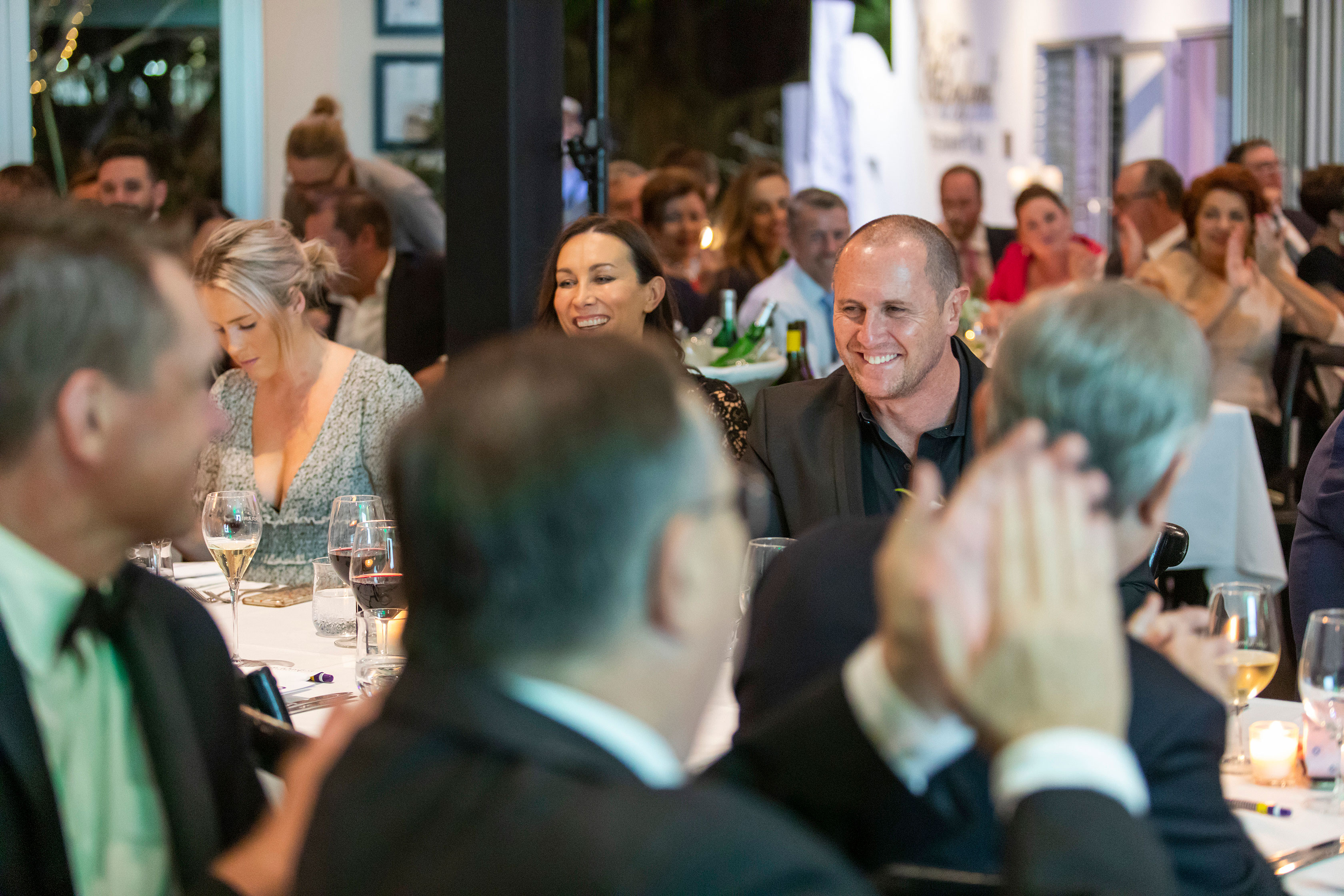 “I would like to extend our thanks for the outstanding generosity and support of our guests and sponsors.“Every second counts when a child’s life is on the line, which is why it was so important to secure this essential medical equipment to help sick and injured children in our community,” Mr Reed said.

“Raising over $100,000 for our hospitals is really icing on the cake after opening our business late last year and
achieving over $40 million worth of property sales to date.”

LOYAL Foundation founder, Anthony Bell shared a personal story on the evening about how his now healthy eight-year-old daughter required hospitalisation at only two weeks of age after experiencing breathing difficulties.

“As any parent will tell you, having a sick child is the most terrifying ordeal.”

My wife and I are eternally grateful for the medical care she received, and this is one of the reasons the LOYAL Foundation provides support to charities like The Humpty Dumpty Foundation.”