Kay & Burton dominated the Mornington Peninsula property market in the last financial year, selling the most properties, with total sales of $270 million. 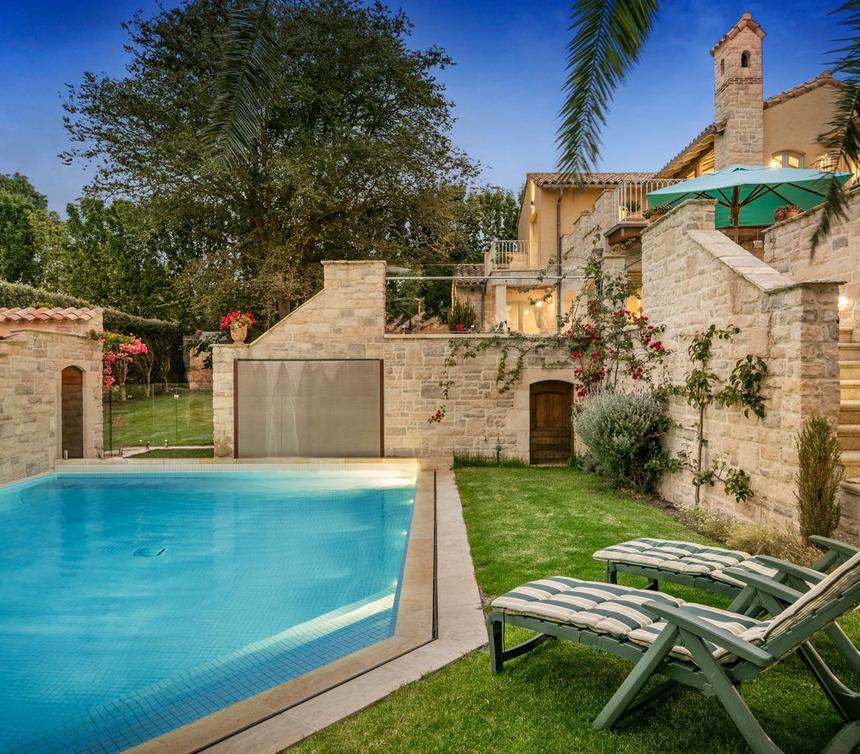 At the top end of the market, 3808 Point Nepean Road Portsea, a clifftop residence on approximately 2,000 square metres with swimming pool, views over the water and private steps down to the beach, sold for more than $13 million.

But sales were not only at the top end of the market. In March, a four-bedroom, much-loved and tightly held beach house at 8 Grandview Avenue Rye sold for $680,000. An iconic beach house, surrounded by ancient Moonah trees at 4 John Bertram Drive, Sorrento, sold for $786,000 in May this year.

All of which shows that for all homes and in all seasons, vendors prefer Kay & Burton. 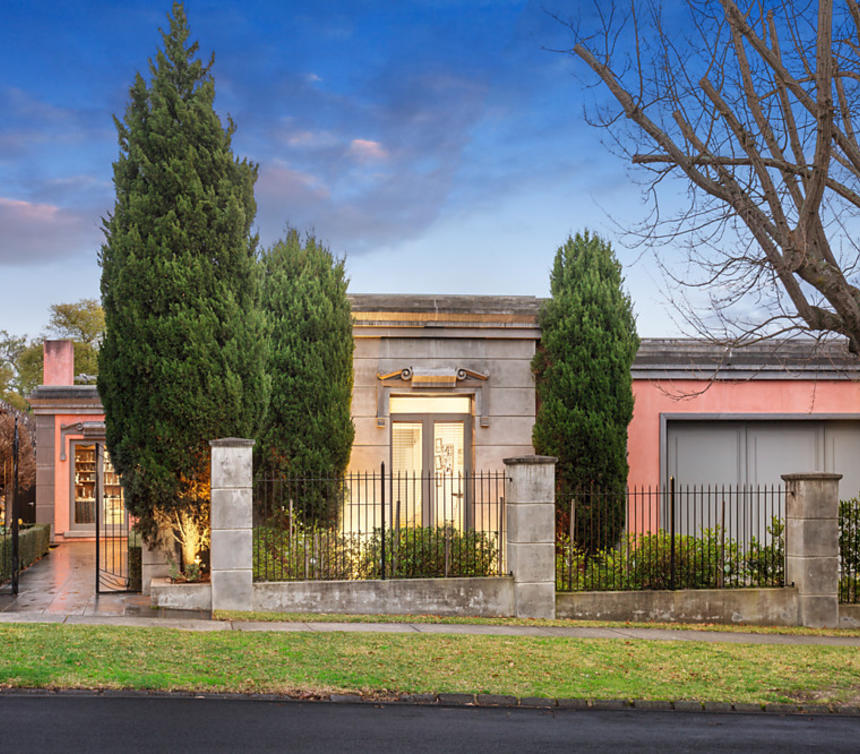 Back in the 60s a woman screamed at Bob Menzies, "Wotcha gunna do ‘bout 'ousin’?" "I'd put an 'h' in front of it," was his swift reply. Our housing obsession is ingrained and this week we take a look at the history of interest rates. 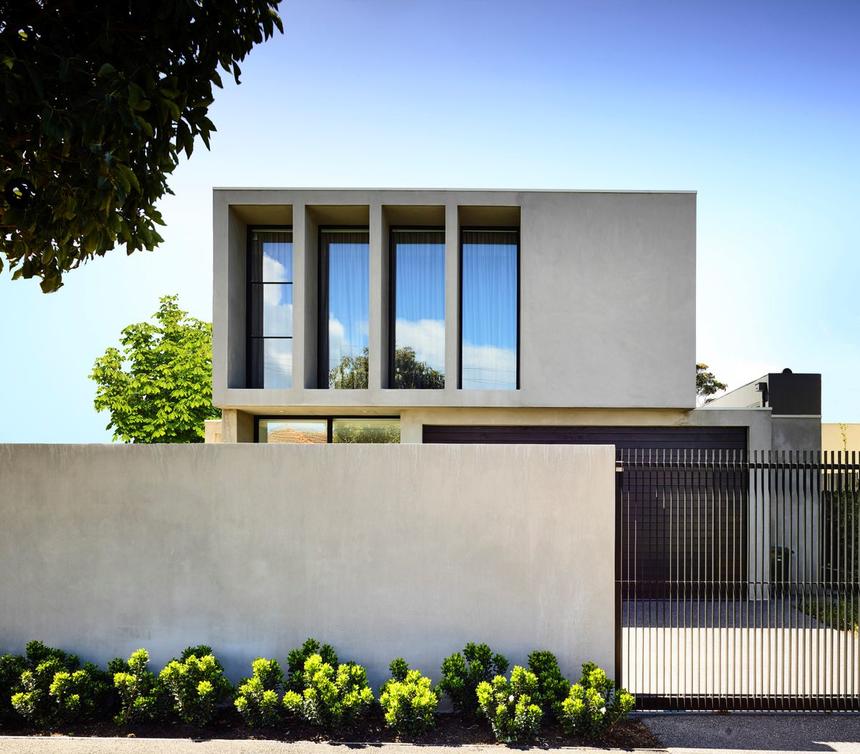 Their exchange took place over fifty years ago, when interest rates were at record lows. The fact that people were complaining even then, shows how obsessed Australians have always been about ‘ousin’ affordability.

Interest rates and inflation usually move in opposite directions. The RBA uses this relationship to keep inflation under control—if inflation is high, they raise rates to cool demand. The below graphic shows mortgage rates since the 1960s. Notably, they average around 8% — nearly twice today’s.

Throughout the sixties, Australian mortgage rates were in the region of 5% and helped the 1970s economy begin strongly. But, a potent mix of the 1973-74 OPEC oil shocks and the Whitlam Government’s inflationary policies, saw mortgage rates take the fast elevator to 11% by 1974.

Soon, came the Decade of Greed — excess, easy credit and market liberating Reaganomics. High interest rates were used to slow the asset price boom before years of speculation ended in tears. Bondy landed in jail and Skasey malingered in his wheelchair. By June 1989, rates were a bruising 17%. The economy tanked in ‘the recession we had to have’ and most of the nineties were spent unwinding these excesses with rates around 8%.

The 1997 Asian financial crisis and the dot.com bust of the early 2000s, saw rates dip to 6% as the RBA scrambled to stimulate the economy. Then, just as the mining boom kicked off, the GFC gutted the global economy. Banks were lending at what was dubbed ‘crisis levels’ of around 5%.

And here we are now in a low growth, low inflation, flat wages economy. Heady debt levels are being fuelled by four years of phenomenal house growth. Today’s 4.5% rate is based on the RBA cash rate of 1.5%.

Will banks move soon to raise rates themselves, to meet rising funding costs? Watch this space.

Discover Prahran’s Sum of Us: a holistic health and wellness studio where science and aesthetics combine. 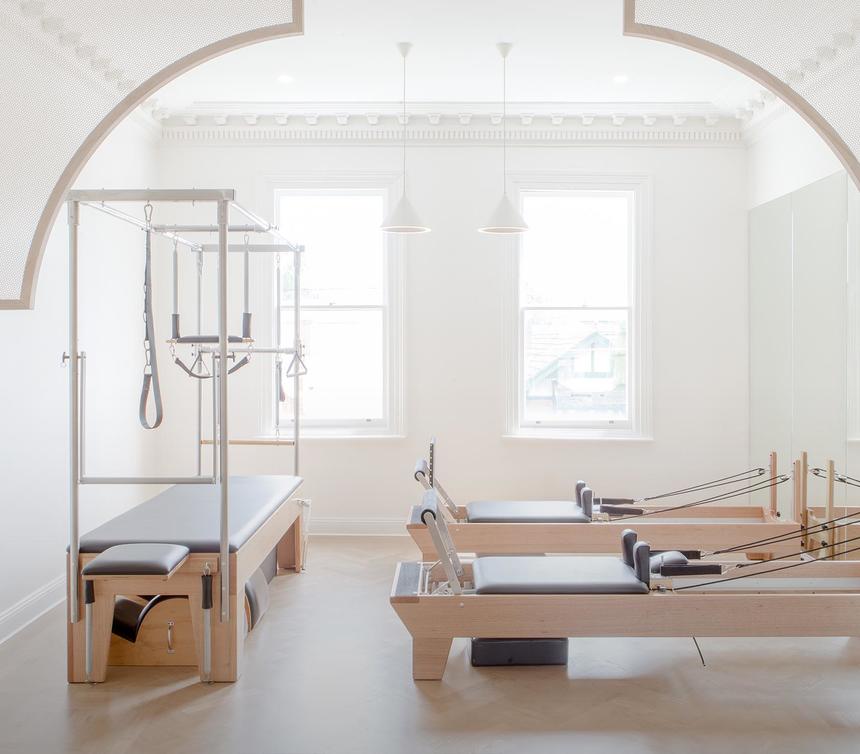 Fed up by the stark and clinical feel of so many remedial health facilities and gyms, in 2016 the four physiotherapists who founded of Sum of Us decided to leave their traditional practice, and create their own health and wellness studio in Prahran.

Combining their Western foundations and qualifications with more Eastern philosophy, the result is an urban sanctuary that offers a holistic approach, with services including physiotherapy, myotherapy, pilates, yoga, HIIT classes, podiatry, dietetics, meditation and massage. There is also a wholefoods cafe with a menu designed by an in-house dietician. All intolerances are well-catered for, and it is hard to beat an apple pie bircher pot after a demanding Reformer session.