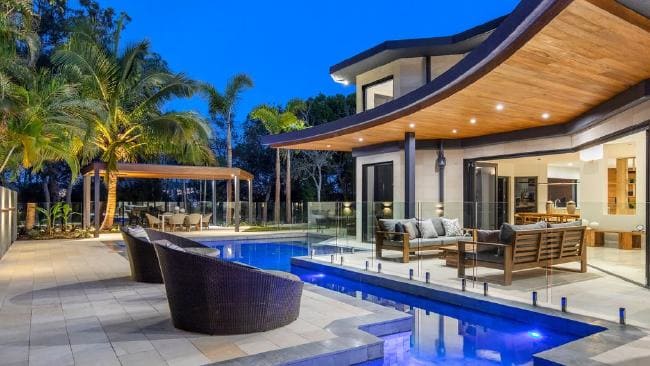 Called Eden, the 1.61 hectare property is in North Shore, about 700m by boat across the Noosa River from the Spit and the popular Hastings Street area.

Agent Adrian Reed, who’s marketing the property with Reed and Co colleague Darren Neal, told The Courier-Mail that the property at 2 Frying Pan Track was not just a premium size but in a premier position. 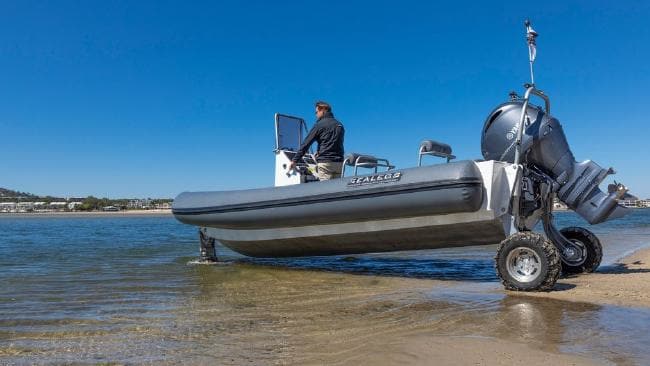 “It’s new to market and we’ve certainly got inspections lined up already. We’ve got people flying in to inspect the property so it’s really exciting. We’ve seen some strong interest. This sort of marquee position doesn’t come up often.” 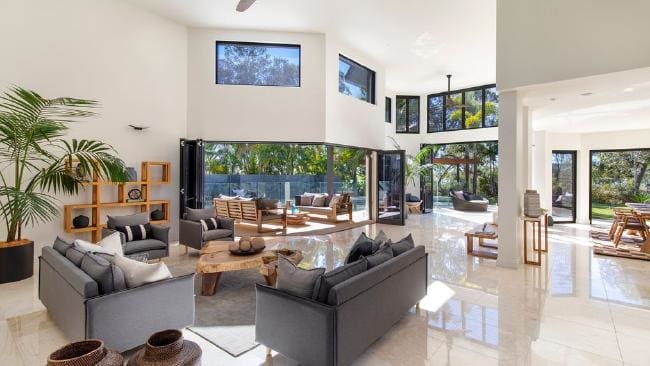 Interest has come out of Queensland, Melbourne and internationally, he said.

“It’s set on the bank of the Noosa River, near the rivermouth so it’s protected in the river but literally only just across the water from Noosa central and Hastings Street and all that Noosa has to offer there. It has the privacy and scale that feels like a resort yet the convenience of being close to all the things people love about Noosa.” 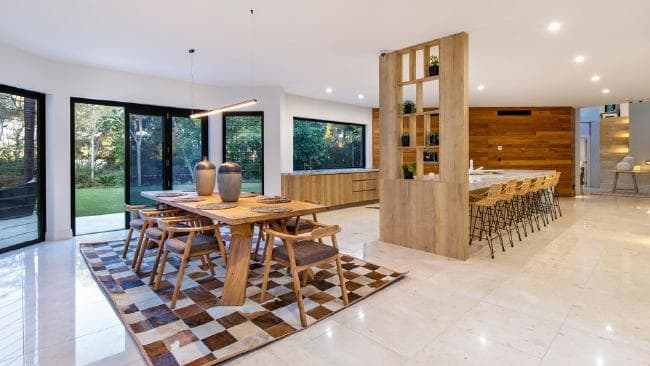 Among the home’s features were five metre high ceilings with electronic louvred windows, ducted airconditioning that runs off a 7kw solar system, over 1,000 sqm under roof with enough space to comfortably accommodate 14 people, a kids retreat, separate media room, internal courtyard, fully tiled pool, outdoor gazebo and an external shed that can accommodate two boats. The current owners drive their boat from the beach to their backdoor. 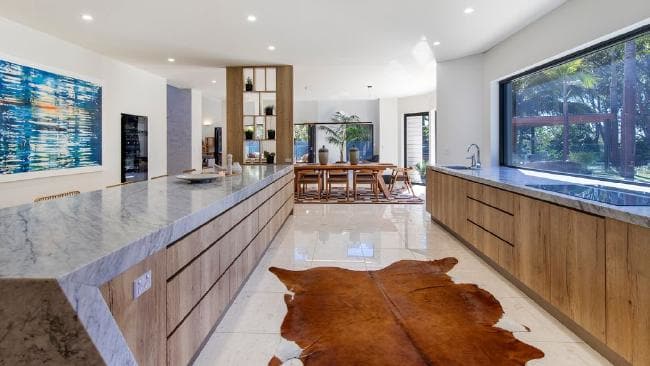 With almost 17,000 sqm of land, the five bedroom, four bathroom, five car space house was great for privacy, he said.

“It’s one of its most profound features. You can’t actually find a home of this scale in a normal residential position. You’d generally have to push beyond residential.”

“This is an interesting mix with more than enough room for friends and just across from popular (Noosa sites).” 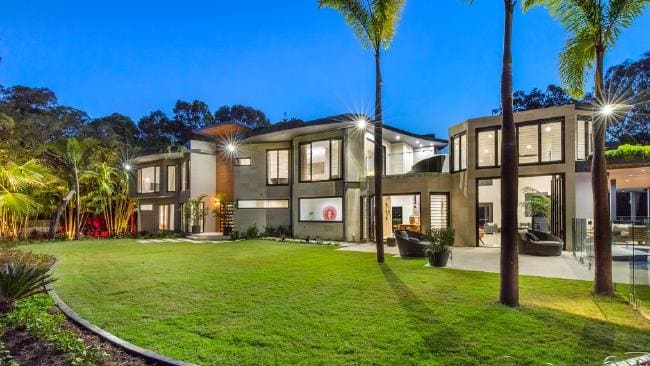 The house is for sale by tender — applications for which close at 5pm on October 19.

“This never to be repeated opportunity is arguably one of Noosa’s most iconic properties,” was how Mr Reed listed the home. 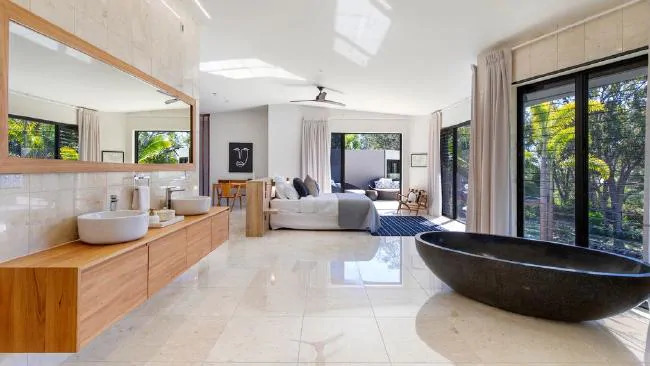